you can read them here
you can purchase them here, here and here,
books (at) la-c (dot) tk 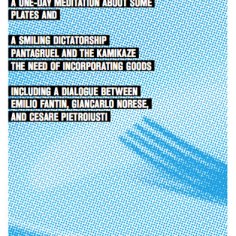 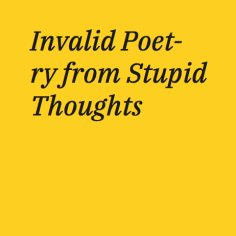 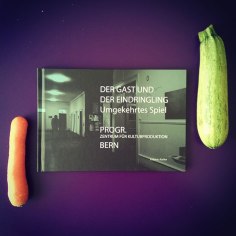 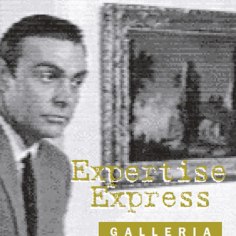 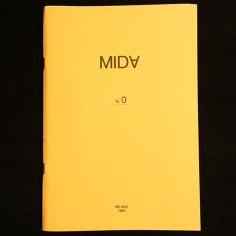 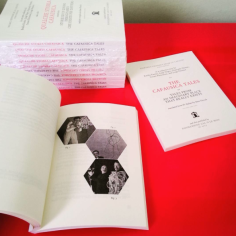 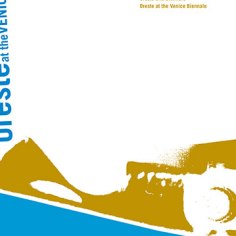 oreste at the venice biennale, 2000 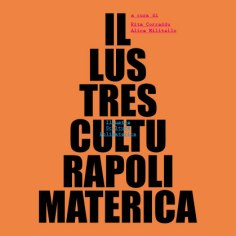 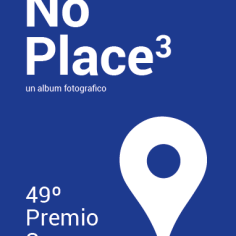 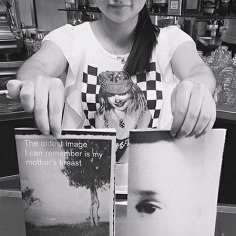 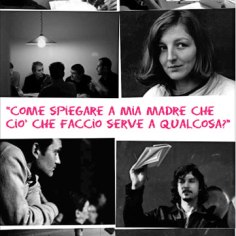 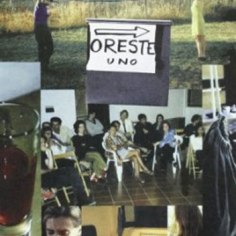 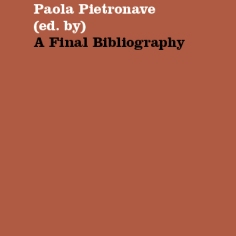 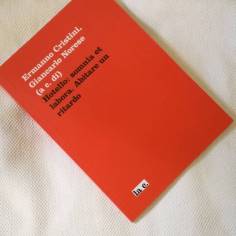 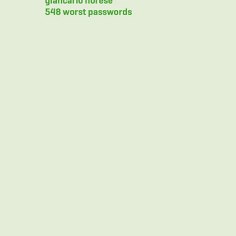 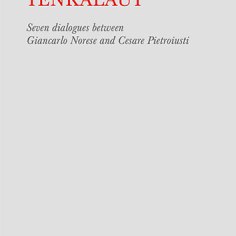 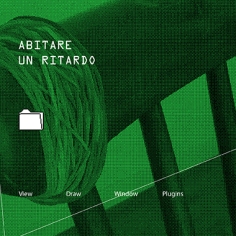 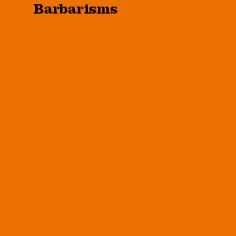 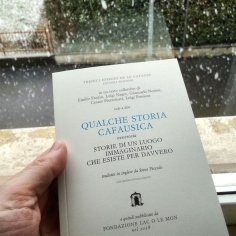 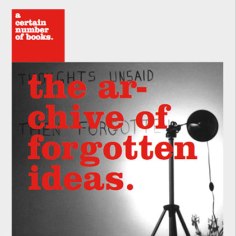 the archive of forgotten ideas, 2013 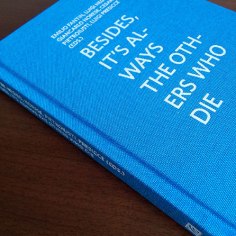 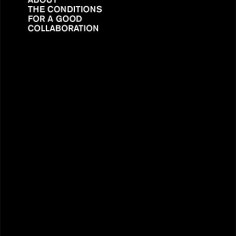 something about the conditions for a good collaboration, 2006 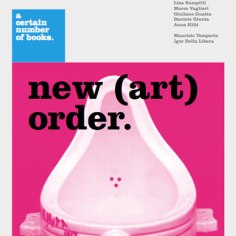 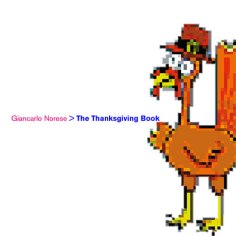 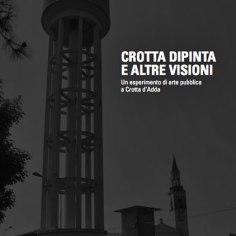 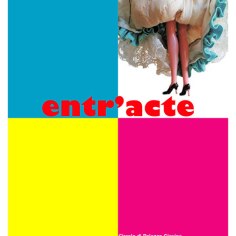 a certain number of books.

Founded 2012 in Milano, “a certain number of books.” is an artist-run, occasional small press project by Giancarlo Norese and Luca Scarabelli.

Within a series of collaborative books edited by the two artists, the contributors are found through personal invitations, open calls, and by chance. Every title is published after the previous one has been completely sold out (usually 150/200 copies priced at 10 euros).

Until now, the publications include mooon, about the 22 items left by the astronauts on the Moon; new (art) order, a comic-book parody about the Milanese artworld (with e.t. aliens) written by a young novelist and illustrated by 12 different artists; the archive of forgotten ideas, initiated by Cecilia Guida; and importraits, an overview on self-representation by 35 international artists.

a not-for-profit, collective name,
founded in Southern Europe in 2018